Rich gastronomical heritage of Trilj province is manifested in a wide range of genuine dishes and preserved recipes which were passed over from generation to a generation. They always had the most beautiful dishes; and to come into a house of an open hearted host and take advantage of his hospitality by insulting his wine was, and still is, an unforgivable insolence.

Because of its geographical position, and the rich history of this place, Cetina and Trilj gastronomy is influences and intertwined with Venetian, Adriatic, Central European, and Ottoman cuisine, an amalgam which makes totally new, and very authentic local food heritage.

Among these, arambašići or arambaši are particularly famous. The name of this dish comes from the Turkish word harami, meaning sinful or robbery, and basi, meaning chieftain, but the name denotes heroic chieftain, a historical figure existing on both sides of Christian and Muslim border in the past. Arambaši were always part of the Cetina region’s festive diet, usually for Christmas, Assumption of Mary, and other holidays and festivities.

The tradition of filling the sauerkraut or vine leafs with meat came here from Turkey, inherited from the Byzantine Empire. Overall, in the continental Croatia and in Hungary, this dish is called sarma, but arambaši is not sarma – people from Cetina are proud in its distinction. Meat for filling is not minced, as in sarma, but is cut with knife. Various kinds of dried meat come into it, without rice. Arambaši is specific for its spices, as it contains cinnamon, nutmeg, and a bit of cloves.

Another famous meal is kaštradina or koštradina, traditionally made from the meat of castrated and fattened ram or barren sheep or goat, one to five years old. The meat should rest for up to 13 days to dry. Whole procedure takes between 30 to 60 days, as meat should be smoked and dried. Usually it is served with collard. 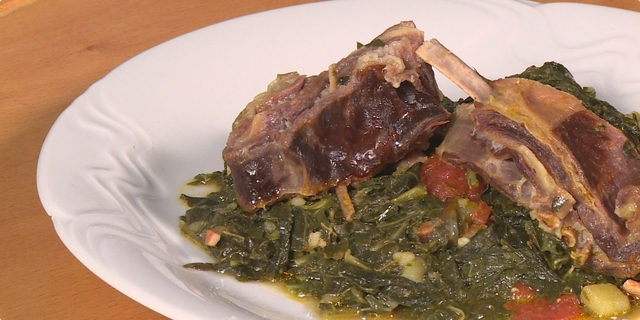 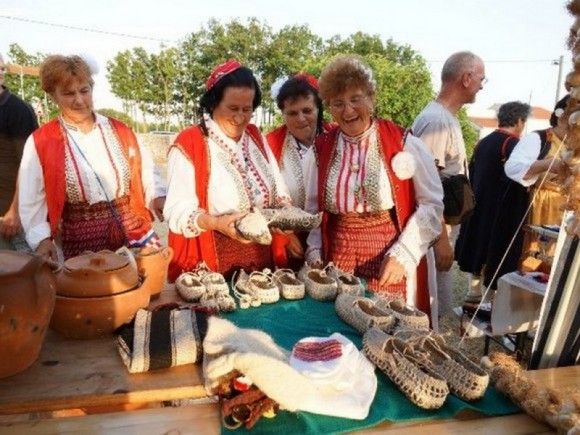 Rich culinary heritage can be tasted at the Tavern Sveti Roko in Čaporice near Trilj. A wide range of traditional Dalmatian cuisine is prepared according to original recipes and is true place of meeting of aromas and flavours. The tavern is made in original Dalmatian style, with wooden tables and stone walls. Be sure to try wine made by the owner Boženko Žuljević, as his 2015 edition is champion of Čaporice wine subregion. He makes it from local sorts ninčuša, plavac, crljenak and glavinka.

If more fine dining is your thing, you should try arambaši and other famous Trilj thrills in restaurant Čaporice, part of the Hotel Sveti Mihovil. This family hotel is a testimony to almost 80 years of tradition. The restaurant itself was opened in 1965 and since then family Klarić runs it together with a hotel with 28 rooms. If you like riding, the family has horses, but can also provide you with rafting, kayaking, canyoning, canoe safari, trekking and cycling routes, paragliding, fishing, hunting. 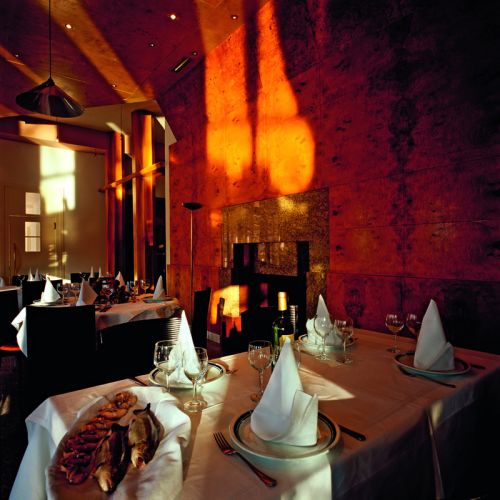 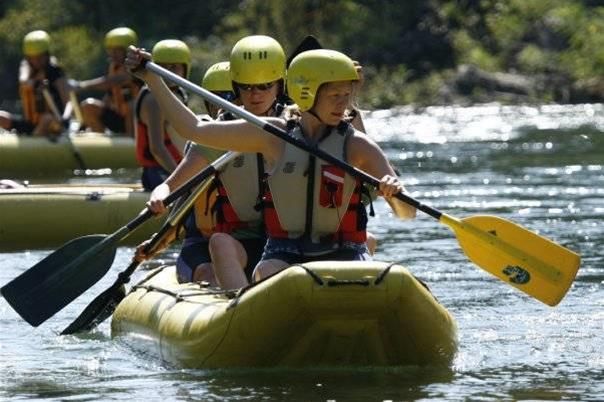 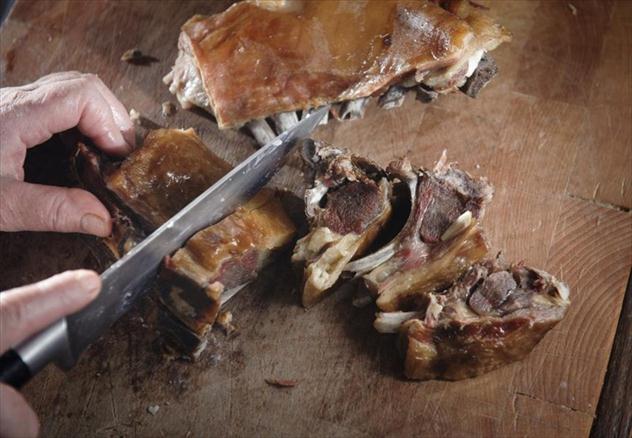 Some of the specialties in Čaporice restaurant feature smoked trout, specialties made from frogs and freshwater crabs, and traditional meat dishes including cooked lamb, arambašići, koštradina.

Trilj was in ancient times a place where Roman army had its stronghold Tilurium (today Gardun, close to Trilj). On position of Samoleč you can enjoy the old antique way from Salona (today Solin, near Split) and the Dalmatian hinterland. The very spot where Trilj is today was a bridge – Pons Tiluri, a very important crossroad as it traversed the river Cetina and led to Bosnia.

Why are the Romans important for the gastronomy? Simply, the Roman heritage is awaken in the restaurant Premijer which offers the Roman menu. The menu is based on the book of the Roman recipes adapted to the 21st century, written by Ivana Ožanić Roguljić. She was researching the diet of old Romans, especially the cookbook De re coquinaria, written in 1st century by famous Roman gourmand Apicius. These 2000 years old recipes can be savoured in the Premijer restaurant by ordering it in advance. 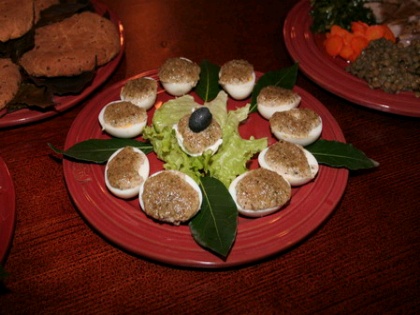 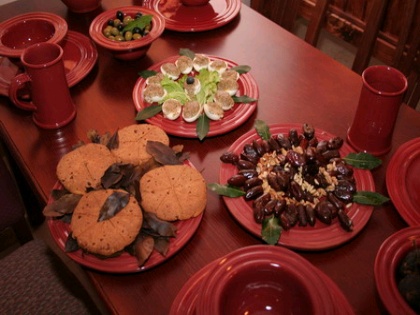 The menu consists of Gustum (Appetizer) such as Gustum de Cucurbitis Farsilibus, made from the stuffed pumpkins, Epytirum (the olives salad), In ovis hapalis (cooked eggs), and libum (sacrifice bread). Mensae Primae are the main course and here you can try Lucanicae (Lucan’s sausages), In sturthione (ostrich), Porcellum Laureatum (suckling pig with bay leaves), In Viulinam Elixam (veal in sauce), Assaturam (roast lamb or goatling), and In Piscibus (Trout). As a side dish you can choose Aliter Lenticulam (lentils) or Caroetae (carrot salad). Of course, nothing goes without desserts and Conditum Paradoxum (unusually spiced winr) and mulsum (wine with honey).

Belje Wines from Baranja - the Mother of Wine